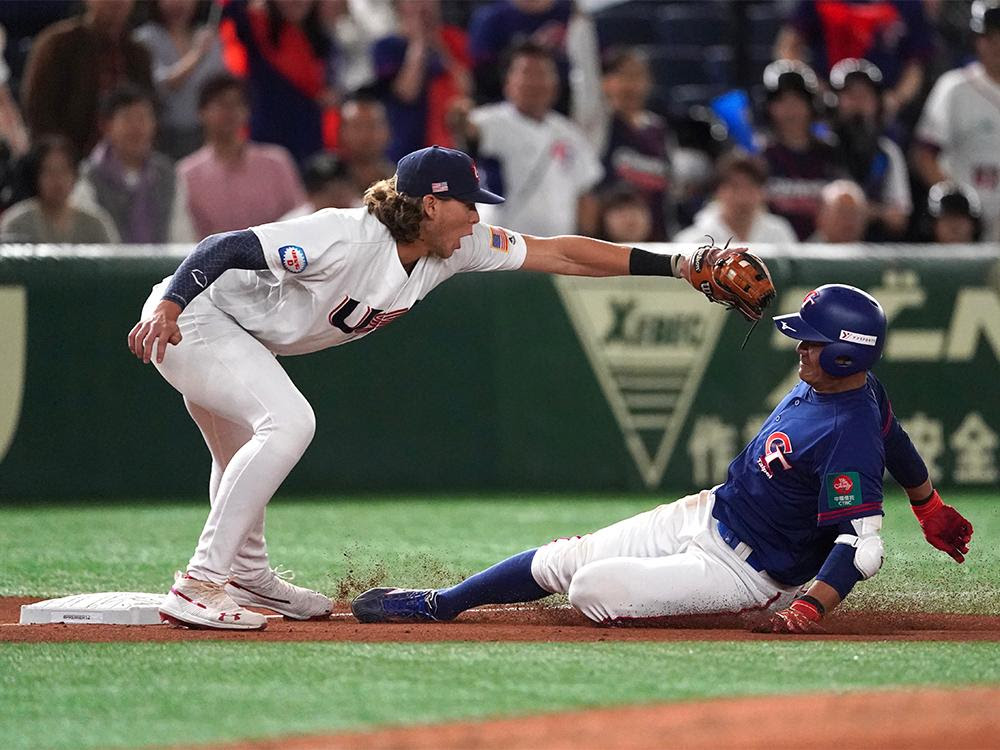 Press release by World Baseball Softball Confederation. It has been edited only to provide the correct name for Taiwan.

PULLY, Switzerland; 16 March 2021 — The World Baseball Softball Confederation (WBSC) today announced the timing and locations of the two remaining baseball qualifiers for the upcoming Tokyo Olympic Games. The WBSC Baseball Americas Qualifier is expected to be held in early June (exact dates/venues to be confirmed) in Florida, with the WBSC Baseball Final Qualifier to follow from 16-20 June in Taichung.

The groups, format and game order of the WBSC Baseball Americas Qualifier will remain as previously announced, with eight nations competing over 16 games for a place in the six-team Tokyo Olympic baseball event.

“Today’s confirmation regarding these qualifiers should cause great anticipation and excitement amongst both the Olympic and baseball worlds,” said WBSC President Riccardo Fraccari. “I would like to express the WBSC’s deepest gratitude to our hosts in Florida and Taichung, who will be providing us with the necessary settings in which to stage these important international competitions in a safe and successful manner. Good luck to all the teams and athletes on the Road to the Tokyo Olympics. It’s time to play ball.”

After group play concludes, the top two finishers from each group will advance to the Super Round, where they will each play two games. Head-to-head contests among these teams from the opening round will carry over into the Super Round standings.

The team with the best Super Round record will be declared the winner and become the fifth National Team to advance to the Tokyo Olympic baseball tournament, joining world No. 1 Japan, No. 3 Korea, No. 5 Mexico and No. 18 Israel. The second- and the third-place teams will qualify for the WBSC Baseball Final Qualifier.

The participating teams are world No. 4 Taiwan, No. 6 Australia, No. 9 Netherlands, No. 22 China and the second- and the third-place teams from the WBSC Baseball Americas Qualifier.

The format, groups, and schedule of the final qualifier will be announced in a future communication.