WBSC Rankings 2019 (Part I): Israel and Europe on the Rise

Posted on February 1, 2020 by Gabriel Fidler

The new WBSC world rankings have been unveiled for men’s and women’s baseball and on the men’s side there are a number of interesting takeaways. A number of high-profile baseball nations achieved record-high rankings, including Mexico and Israel, while a number of African countries made their debut. Meanwhile, Cuba and Italy fell to their lowest rating since the WBSC was created. A deeper look at the list, however, reveals a number of omissions and idiosyncrasies. Over the next few days, we will break down the rankings speak to executives, coaches, and journalists from countries that had significant movement in the rankings. 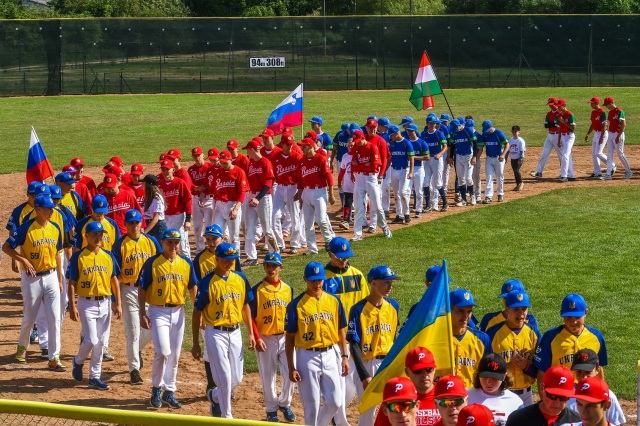 It was a banner year for Confederation of European Baseball (CEB) nations, with Israel continuing an astonishing leap up the table. In exactly a decade, the 2017 WBC Cinderella improved 41 places since it was first ranked by the International Baseball Federation (IBAF, the predecessor to the WBSC) in October 2009.

In 2019, Israel pulled off an incredible treble by winning the European Pool B Championship, the B-Pool Playoffs, and the Europe-Africa Olympic Qualifier. After lingering at No. 19 for two-straight rankings, Israel has now claimed the No. 18 spot, the best in Israel Association of Baseball history.

“The rise of the Israel Baseball Federation in the WBSC rankings is very satisfying and reflects the efforts our organization has made over the last 10 years to make baseball a major sport in this country,” Peter Kurz, General Manager of Team Israel and former President of the Board of Directors of the Israel Association of Baseball. “No doubt the success of our adult team this summer, winning the B Pool, winning the B Pool playoff, placing fourth in the European Championship and winning the Olympic Qualifier, was amazing and was a plan developed two years ago and successfully implemented by the players.”

“We look forward to more triumphs like this in the future, and aside from the Olympics, will definitely be competing for a spot in the final four of the WBC in 2021 and for the top spot in the European Championship that summer,” added Kurz. 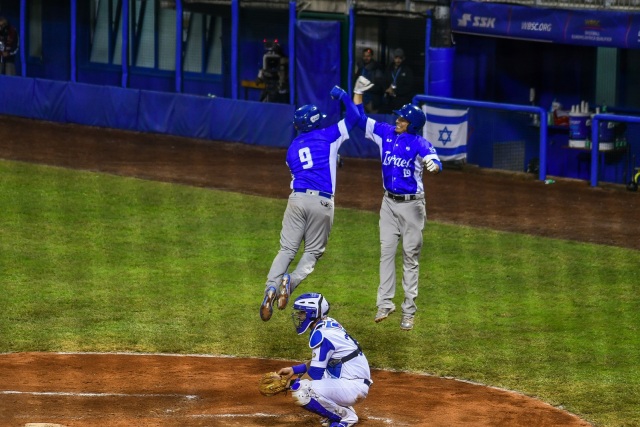 Strangely, the Europe-Africa Olympic Qualifier was not included by the WBSC in its rankings and, with an estimated 245 more rankings points according to WBSC methodology, Israel could have been another two places higher. [Ed: the original wording was for 500 points to give a three-to-four place boost.]

“Professionally, we have seen vast improvement in our achievements, as our crowning achievement, the U18 team winning the European Championship Qualifiers—made up totally of local players only who grew up in the IAB Academy—was extremely satisfying to all involved,” reflected Kurz. “We are making a major push now to get more points out of our younger teams—we will be sending two teams this year to CEB tournaments—and hope we also get a lot of points out of the Olympics and next year’s WBC.

It is unclear how many points are at stake at the Olympics, but the Premier 12’s 1,380 maximum and the WBC’s grand total of 1,150 suggest the high end of potential points for Israel and its five competitors. Should it be classed as a ‘Major Multi-Sport Event’, it is likely to still offer 500. A medal there, coupled with guaranteed participation in the WBC could boost Israel to the edge of the all-important Top 12.

“We are still far from that goal [of making baseball a major Israeli sport], but I do hope that our participation in the Olympics (and our goal of getting a medal) as well as the two new fields we are building this year[…] with the assistance of the JNF [Jewish National Fund], will propel us forward and double the number of players playing the game in Israel,” concluded Kurz. “Our goal is definitely to reach the Premier 12 in 2023.”

Also reaching peak positions in the rankings were Belgium, Ukraine (though only since the WBSC took over), Lithuania, Slovakia, Poland, Ireland, and Serbia. Those seven nations were bunched between No. 26 and No. 42, with another six CEB nations in that 17-nation span. Switzerland also claimed its highest spot at 47th, making 15 European nations claiming record ratings despite the number of new entries.