WBSC Final Qualifier for Tokyo 2020 ﻿Moved from Taiwan to Mexico 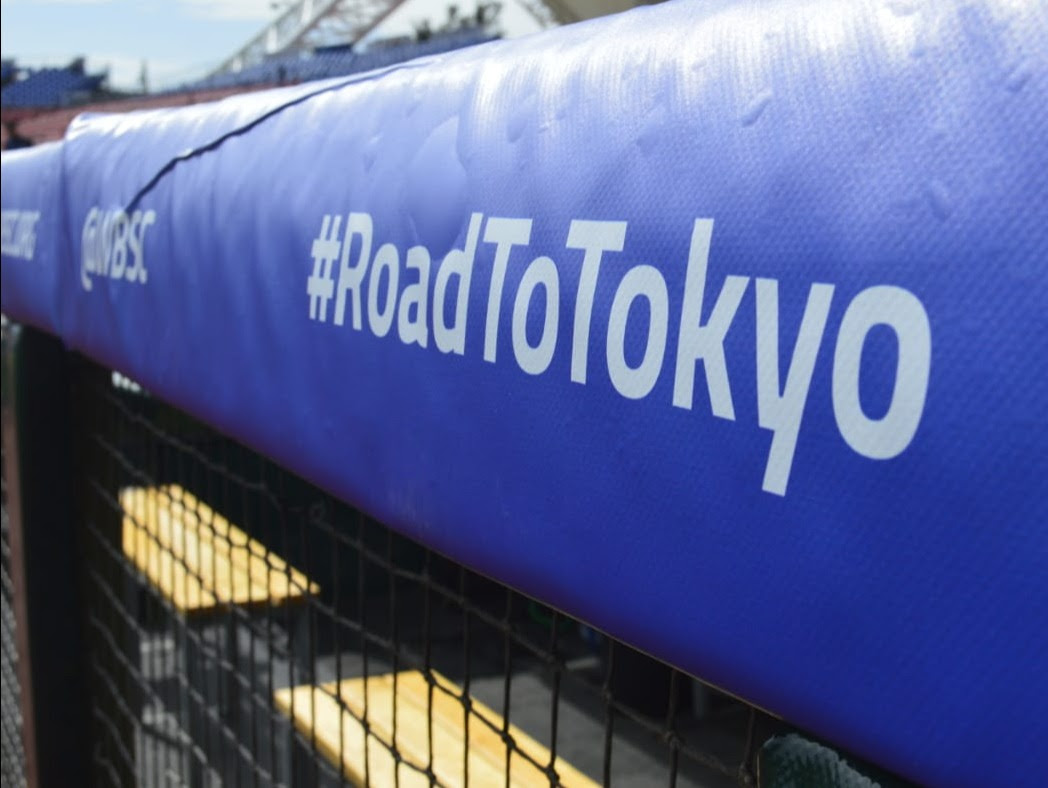 Press release and photo by WBSC.

The World Baseball Softball Confederation (WBSC) has announced that the WBSC Baseball Final Qualifier to the Olympic Games of the XXXII Olympiad Tokyo 2020 has been moved from Taichung (TPE) to Mexico.

The decision was forced by new restrictions the local authorities imposed in Taiwan due to a surge in COVID-19 cases. In particular, travellers without resident visas will not be allowed to enter the island until Friday, 18 June, and the WBSC Baseball Final Qualifier was due to start at the Taichung Intercontinental Baseball Stadium on 16 June.

Following consultations with medical and governmental authorities and the host Chinese Taipei Baseball Association (CTBA) and the Chinese (Taipei) Professional Baseball League (CPBL), the WBSC Executive Board, in its meeting via video conference on Wednesday, confirmed the decision to move the WBSC Baseball Final Qualifier from Taichung to Mexico.

“The WBSC and entire international baseball community wish to thank our great hosts in Mexico for ‘stepping up to the plate’ to stage this important tournament and welcome the teams on such short notice,” said WBSC President Riccardo Fraccari. “I would especially like to recognise the efforts of Director General of the National Commission for Physical Culture and Sport (Comision Nacional de Cultura Fisica y Deporte-CONADE) Ana Guevara and Mexico President Andrés Manuel López Obrador, who is also a WBSC Global Ambassador, in staging this important Olympic qualifier. Mexico has already qualified for Tokyo 2020 in baseball and softball, so they are doing this as a great baseball-loving nation and as a service to our sport — and in honour of the Olympic Games and global baseball family.

“We also wish to thank the Chinese Taipei Baseball Association and authorities in Taiwan for doing everything possible to stage the event there. Taiwan remains one of the elite international baseball hosts in the world, and we will return there at the next possible opportunity.”

The dates and venues of the WBSC Baseball Final Qualifier in Mexico will be confirmed very soon.

Three teams have already earned their right to participate in the WBSC Baseball Final Qualifier: World No. 4 Chinese Taipei, No. 6 Australia and No. 9 the Netherlands. The other two participants will be the runner-up and the third-place finisher of the WBSC Baseball Americas Qualifier, held from 31 May to 5 June in Florida.

Extra Innings UK covers baseball around the world, focussing on the sport at the national team level, with features on prominent players, scouting reports, and occasional breaking news. We are fully credentialled by MLB and have covered the World Baseball Classic, continental championships, and the U.S. minor leagues.
View all posts by Gabriel Fidler →
This entry was posted in Olympics and tagged Final Olympic Baseball Qualifier, Olympic Baseball, Road to Tokio, Road to Tokyo. Bookmark the permalink.