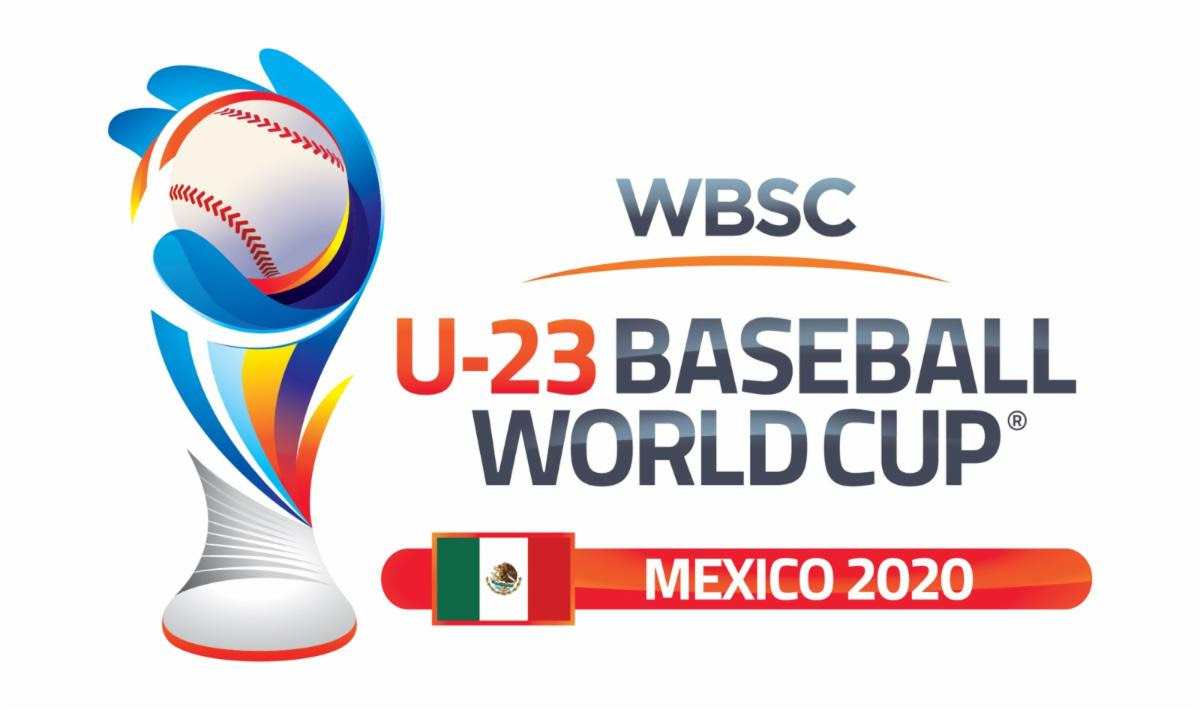 LAUSANNE, Switzerland — 26 March 2020 — The World Baseball Softball Confederation (WBSC) today announced that the Mexican cities of Ciudad Obregon and Los Mochis have been awarded the hosting rights of the WBSC U-23 Baseball World Cup® 2020, which will now be played from Wednesday, 30 September, to Friday, 9 October.

The III U-23 Baseball World Cup will be staged at the 16,000-seat Estadio Yaquis, which opened in 2016 and is home of the Yaquis de Obregon of the Mexican Pacific League (LMP), and the recently renovated Estadio Emilio Ibarra Almada, home of the LMP’s Cañeros de Los Mochis. Estadio Yaquis will serve as the main venue, also hosting the Super Round and Finals.

All 12 qualified teams competing for baseball’s world title in the U-23 category have been confirmed:

From the Americas, Mexico, as host nation, received an automatic entry into the U-23 World Cup and will be joined by the top three finishers from the recent continental qualifier, Nicaragua, Cuba and Venezuela.

The Czech Republic and Germany emerged out of the U-23 European Baseball Championship that was held last August in Prague, with the ‘home’ team finishing first.

Chinese Taipei, Japan and China qualified for the U-23 World Cup as the top three teams of the Asian Baseball Championship last October, while fourth-place finisher Korea was subsequently awarded a wild card.

New Zealand earned the right to represent Oceania after rival Australia withdrew from their qualifying series.

South Africa claimed Africa’s spot in the U-23 World Cup as the continent’s highest-ranked National Team in the WBSC Baseball World Rankings.

Birth of the U-23 Baseball World Cup
The WBSC launched the U-21 Baseball World Cup in November 2014, which saw Chinese Taipei beat Japan in the final on home turf in Taichung, while Korea won the third-place game against Nicaragua.

The U-21 global competition expanded into the U-23 Baseball World Cup in 2016 in Monterrey and Saltillo Mexico. Japan defeated Australia in the final, while Korea beat Panama to win the bronze medal.

Mexico won the second edition of the U-23 Baseball World Cup, which was held in Barranquilla, Colombia, in October 2018. It was the first-ever official baseball world title for Mexico, after the nation defeated Japan in 10 innings in the final, while Venezuela topped Korea to finish third.

Extra Innings UK covers baseball around the world, focussing on the sport at the national team level, with features on prominent players, scouting reports, and occasional breaking news. We are fully credentialled by MLB and have covered the World Baseball Classic, continental championships, and the U.S. minor leagues.
View all posts by Gabriel Fidler →
This entry was posted in Tournaments, U23 World Cup. Bookmark the permalink.