Posted on February 7, 2020 by Gabriel Fidler 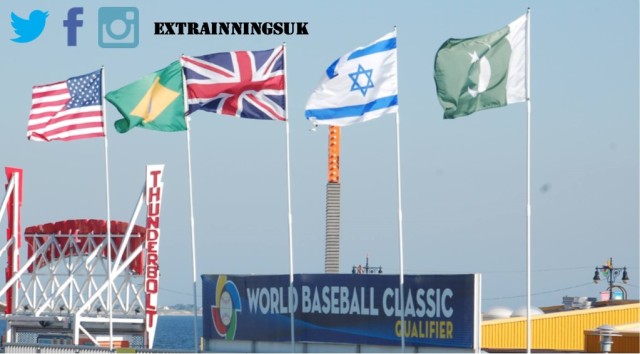 We are pleased to announce that our newest series will be projected rosters for the each of the 10 nations in the upcoming World Baseball Classic qualifiers. We are very fortunate to have guest author Alex Ayala as the lead for these pieces. Ayala is a moderator of the superb International Baseball subreddit [link], recently named reddit’s No. 1 “Up-and-Coming Community”. Over the past year, Ayala has published roster projections and analysis for more than a dozen nations, including a few potential expansion candidates. Over the next fortnight, we will present his work here, edited to present the most current information.

Ayala plumbed the depths of the internet to explore past rosters, new signings, potential dual citizens or heritage players, and other pertinent information. He suggested connexions like Álex Blandino to Nicaragua, Travis d’Arnaud and Chase d’Arnaud to the Philippines, Eric Sogard and Alex Sogard for the Czech Republic, and many others, long before they were linked to those nations in the press. The idea was to create each nation’s ‘dream team’, with the knowledge that injuries, clubs declining access, and personal priorities (like Wilton López‘ new water park!) would remove players from the list.

Although these threads are now archived, we encourage you to join the conversation on the subreddit, with the relevant thread here [link]. Reddit can be a little bewildering at first, but it is worth getting used to it.

Finally, a note on the upcoming articles: Each will start with our introduction before we hear from Alex. Where possible, we have left as much of the original text and have made our edits clear, either through “[Ed. note…]” or the use of green script for an edition. [As an accessibility note, this could appear orange, yellow, pink, or grey for those with vision issues.]

If you think we missed a potential player for the rosters, please do get in touch! 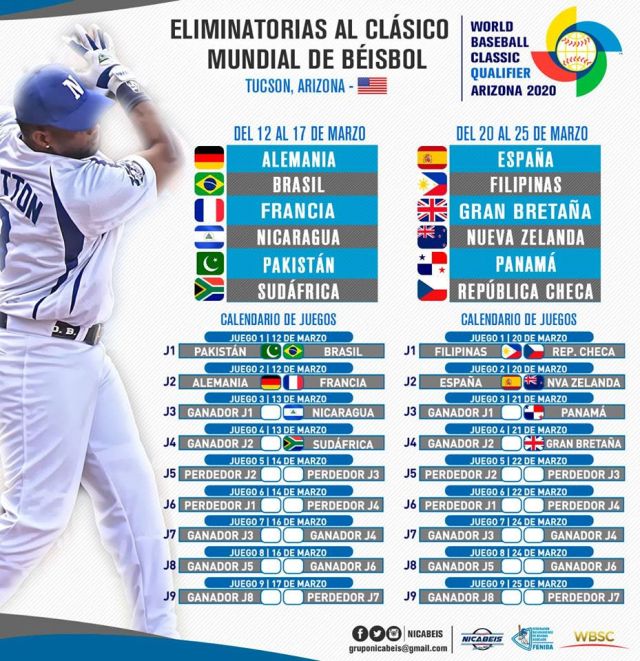