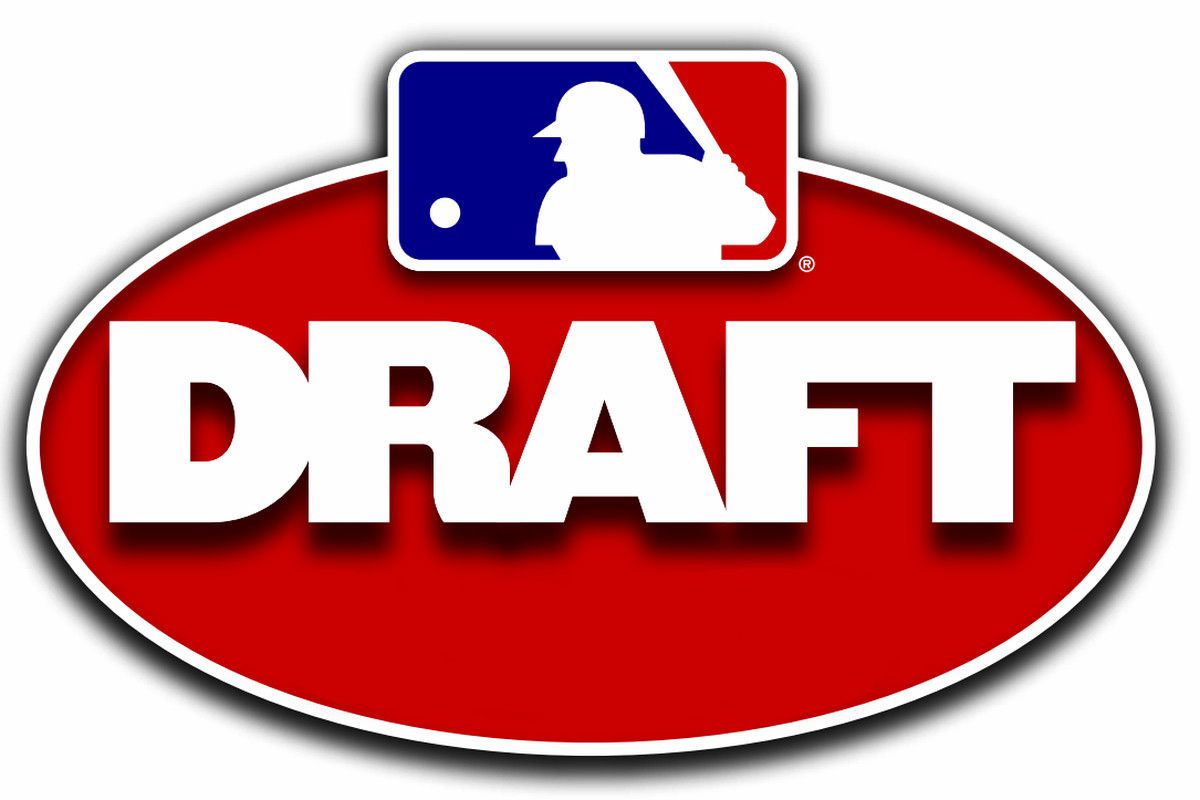 When spring began, it seemed eminently possible that at least half a dozen European baseball players or those eligible for national teams in Europe would be taken by major league teams in the amateur player draft. Instead, a mere three players—plus one unusual case—were taken by MLB teams: Antoine Duplantis, Aldrich de Jongh, and Adam Jacques.

Duplantis was highly regarded before and during the season, checking in at No. 72 on Baseball America‘s pre-season Top 100 College Baseball Prospects. LSU’s starting right fielder did not disappoint, leading the team with a .328 average and showing off some pop (.443 slugging percentage, highlighted by six tiples), speed (19 stolen bases, though out of 27 attempts), and defence (no errors in 66 games).

The Louisiana-born and raised Duplantis has a Swedish mother and both of his parents were star amateur athletes. A three-year starter for the Tigers, Duplantis has suited up for Sweden in the past and would be a major piece in upcoming competitions for the world’s No. 31-ranked country.

When BA published its full draft rankings, Duplantis checked in at an excellent No. 139, though MLB.com did not rank him despite a Perfect Game pedigree and three straight .300 seasons for the SEC club. We were surprised that he did not go on Day 2 (Rounds 3-12), with his ranking suggesting the fourth or fifth round as a likely destination, particularly with the college-heavy drafting this year.

Instead, Duplantis fell all the way to the Cleveland Indians in the 19th Round despite good contact skills and speed, plus an ability to play all over the outfield. As a junior, this shockingly low draft position raises the possibility of a return to LSU for his fourth year.

Interestingly, after LSU was eliminated from the NCAA Regional, Duplantis told his local paper, ‘”Is it worth leaving, you know?” he said. “Because obviously I can never come back to college. Pro ball will always be there.’ The paper also noted, “He said last week he doesn’t want to just leave for the sake of leaving and wants to go somewhere that treats him how he deserves to be treated.” [Link]

While the slot price would be around $100-125k this year, it is certainly possible that Duplantis would crack the Top 10 with a good season in 2019, though as a senior, he would lack bargaining power. It will be interesting to see whether the Indians go above slot to lure him from his final season at university.

The second European taken was Aldrich de Jongh (hat tip to Mister Baseball), who was taken two rounds prior to Duplantis by the Los Angeles Dodgers. The Dutch national team member was the 524th pick out of Hillsborough Community College (Fla.), which also features French national teamer Nolan Soliveres. Rated No. 348 by Baseball America, De Jongh is small, at 5-7 (1.70m), 175 (79.4kg), but has blazing speed and ought to be stick in center.

De Jongh played for the 2016 European Champion Netherlands team, winning the Tournament MVP. This year, he slashed .376/.425/.593 as an outfielder, stealing 33 bases in 53 games with a 20-28 walk-to-strikeout ratio. De Jongh was also a Futures Collegiate Baseball League All-Star in 2017, hitting .315 and slugging .503 with 10 stolen bases. As a second-year at a junior college, he will be an easier sign for the Dodgers.

A final drafted player on which we will comment is Isaiah Campbell. At first glance, the Kansas-native and Arkansas Razorback seems an intriguing enough prospect, but at the very bottom of his university and MLB Draft profile a single phrase jumps out: “Born in Portugal”.

Indeed, as MLB.com notes, the last player born in Portugal to make the majors debuted in 1875. As regular readers will be aware, the Iberian nation does not field a national team at any level. There is a small national league, about half of which players are university students, with the level of play among the lowest in the world.

Campbell was ranked the 73rd-best player in the draft by Baseball America and the No. 109 prospect in the draft by MLB.com, but fell all the way to the Los Angeles Angels in the 24th Round after struggling with elbow soreness and surgery to remove bone spurs. Even still, Campbell managed a 4.17 ERA and .262 batting average against, though he offside a 9.26 K/9 by walking 4.01 per nine in 58 1/3 frames.

According to MLB.com, he sets 91-95 with a curveball and a slider/cutter that have plus potential, in addition to a changeup, but has a lot of work to do on his command and durability. Given his injuries and much higher ceiling, combined with the fact that he is only a sophomore, Campbell is unlikely to sign this year, but we will track him next spring on our list of European national teamers in American education.

Jacques was born in the Czech Republic and played youth baseball for Hroši Brno. The high schooler was drafted in the 38th Round by the Cincinnati Reds and listed as a second baseman. Now a resident of a Seattle suburb, Jacques has just completed his senior season for Interlake HS, slashing .173/.339/.215, but with a .970 fielding percentage. Jacques, a right-hander, also pitched in three games. (Hat tip, Jan Jabrocky, Milujeme Baseball)

As we anticipated in our draft preview [Link], none of Great Britain’s trio of promising college players were drafted, giving Nolan Bond one more chance at being taken and leaving Hayden Platt and Paul Kirkpatrick to pursue other options. Somewhat surprisingly, solid left-hander Eli Lingos (Greece) was also left out, and the senior will also have to consider his baseball options. The top European player in junior college, Martin Mužík was also undrafted, but ought to have a variety of offers to continue his education.

We will have more coverage of Europeans at American universities and high schools when we reveal our first-ever Players of the Year at the various levels of play.