The Week in International Baseball (1-14 October) 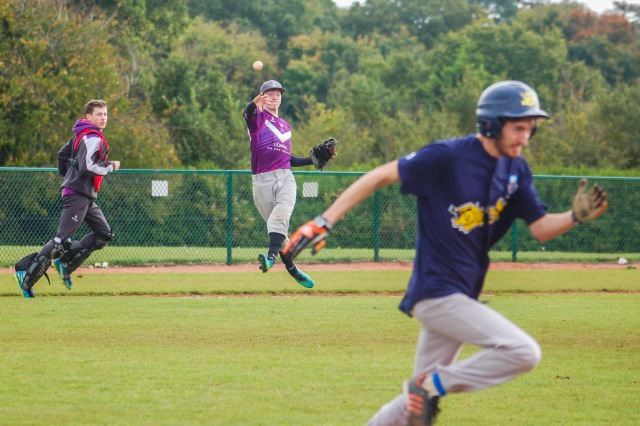 After touring the South Atlantic and Southern Leagues as the minor league season finished, our coverage shifted to the UK and Asia, where we covered tournaments at varying levels.

We gave regular updates and play-by-play on Twitter from the Asian Baseball Championship, which Japan won for an incredible 19th time in 27 chances. If you missed the action, check out our primer (link) and wrapup (link).

Our scouting report on Sri Lanka’s Karunarathne Chirath became our third-most viewed article of the year, as the 16-year old became the face of baseball in the country (link).

We took in Britain’s Autumn National University Baseball Championship, which sporting powerhouse Loughborough won over Queen Mary University London, its first medal ever. We offered an album of photographs from various teams (link), while shadowing 2016 champions Durham University (official page) and offering photos from each of their games (Game 1, Game 2), Games 3 & 4).

Had a very interesting chat at #NUBC17 with a @Durham_Baseball player from Cayman Islands about how baseball relates to islander identity.

Two players that we profiled in our Under-23 European Championship series, Voytech Menšik and Marek Chlup, signed with the University of North Carolina to play baseball (tweet).

The rest of October will see more British baseball, interviews with more European baseballers, and plenty more on the sport from around the globe. Be sure to follow us on Twitter, Facebook, and our new Instagram @ExtraInningsUK.

5 Responses to The Week in International Baseball (1-14 October)